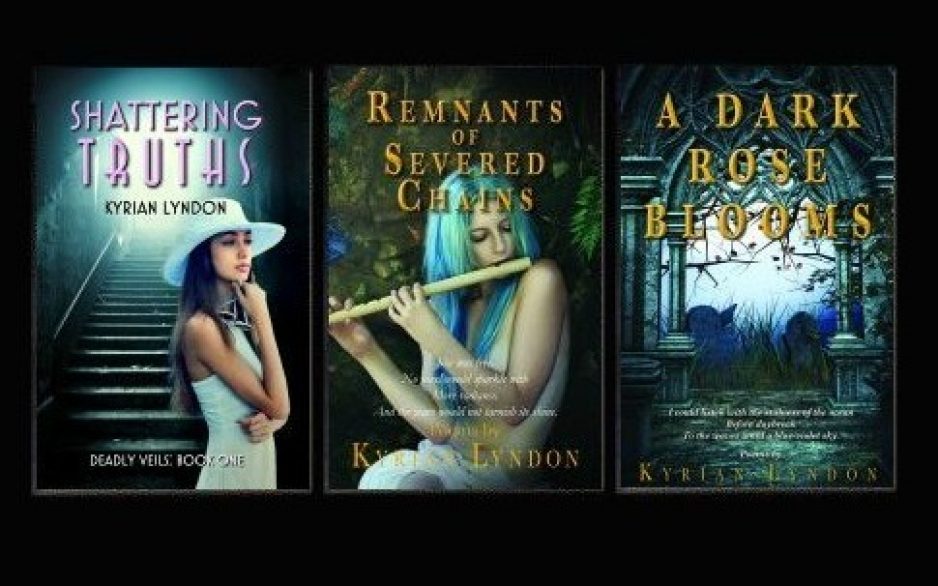 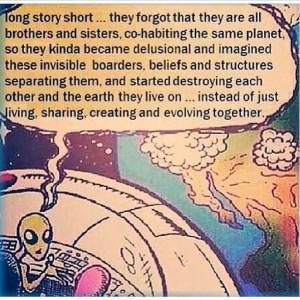 Awhile back, I read comedian Steve Harvey’s rant about atheists and their lack of a moral barometer.

Then there was this rant by that Duck Dynasty dude:

“I’ll make a bet with you. Two guys break into an atheist’s home. He has a little atheist wife and two little atheist daughters. Two guys break into his home and tie him up in a chair and gag him. And then they take his two daughters in front of him and rape both of them and then shoot them and they take his wife and then decapitate her head off in front of him. And then they can look at him and say, ‘Isn’t it great that I don’t have to worry about being judged? Isn’t it great that there’s nothing wrong with this? There’s no right or wrong, now is it dude? Then you take a sharp knife and take his manhood and hold it in front of him and say, ‘Wouldn’t it be something if this [sic] was something wrong with this? But you’re the one who says there is no God, there’s no right, there’s no wrong, so we’re just having fun. We’re sick in the head, have a nice day.’

Let me ask then. Is fear of punishment the only reason he doesn’t do these things? Does he think belief in a deity is the only thing stopping everyone else? What kind of mind even comes up with this stuff? Most of us want to help others not harm them. I can’t speak for all, but my conscience is my moral barometer. It is not fear of punishment from a deity.

This kind of prejudice, however, is what concerns me about the Religious Freedom Restoration Act.

So a young Indiana couple, Crystal and Kevin O’Connor, found themselves in the center of that controversy. They claim reporters tricked them into boasting that they supported the law and would not serve gay people in their pizza place. They later backpedaled, saying they never said such a thing. They said it was only the gay weddings they didn’t want to service with their pizza. Yeah, okay, whatever.

Hordes of angry people did react, though, with a vengeance. The O’Connors were “forced to close their doors.” Then supporters rallied to collect $300k for them. (It may be more by now.)

That is some incredible luck in a day where unpopular things go viral, and the backlash is instant and brutal. Go ask my author friends about internet trolls, O’Connor couple. It’s not pretty. Freedom of speech is a precious and beautiful thing, but there can be consequences because other people have freedom of speech, too, you see. They react.

Let’s talk about religious freedom, though—honor killings, public beheadings, terrorizing infidels. In Uganda, where homosexuality is illegal, you can get a seven-year prison term for anything “seen” as promoting homosexuality. They tried to pass legislation requiring their citizens to report homosexuals and their activity or face punishment themselves.

So where is the moral compass of these people who kill and terrorize in God’s name?

People may say, come on, those are extremists or now see all we’re doing is not serving people. We’re not burning or stoning people or putting them in jail. I think they have to realize that every step backward brings us closer to that. So why wouldn’t people be angry and resort to extreme measures to prevent this? Why would we accept going backward in any of the areas where we have made progress?

Another comment allegedly made by Crystal O’Connor is that you can believe anything you want. Well, yes, Crystal, but your beliefs don’t trump the law. That’s a great thing because rapists, serial killers, and child molesters may feel they have some justification for their behavior. (Oh right, the law…I think Duck Dynasty dude forgot about that, too.)


© Copyright April 2, 2015 by Kyrian Lyndon at kyrianlyndon.com. All rights reserved. No reproduction permitted without permission.

SHADOWS OF MY SOUL